Ingleside Terraces is an affluent residential neighborhood of approximately 750 detached homes built at the former location of the Ingleside Racetrack in the southwestern part of San Francisco. Ingleside Terraces is one of nine master-planned residence parks in San Francisco, designed and developed by Joseph A. Leonard. It is adjacent to the Balboa Terrace, Ingleside, Merced Heights and Lakeside neighborhoods, and is bordered by Ocean Avenue to the north, Ashton Avenue to the east, Holloway Avenue to the south and Junipero Serra Boulevard to the west.

The Ingleside Racetrack was opened on November 28, 1895 and it hosted local residents’ bicycle, chariot, and wagon racing. The first automobile race in California was held at the track in 1900 and attracted 8,000 attendees. Ingleside Racetrack had raised the elegance standard considerably at the time of creation; there were bands, fine dining, wonderful views, a clubhouse allowing the neighborhood to fit in with the other gambling and entertaining operations in the area.

Many consider Ingleside Terraces one of the most fully-realized of the “residence parks” in San Francisco. Supposedly, the small house at 280 Byxbee Avenue is an old jockey house from the racing days. On Entrada Court, on oval-shaped Urbano Drive which was once a horse race track, stands what was originally promoted to be the world’s largest sundial, erected by Leonard as a publicity stunt in 1913. 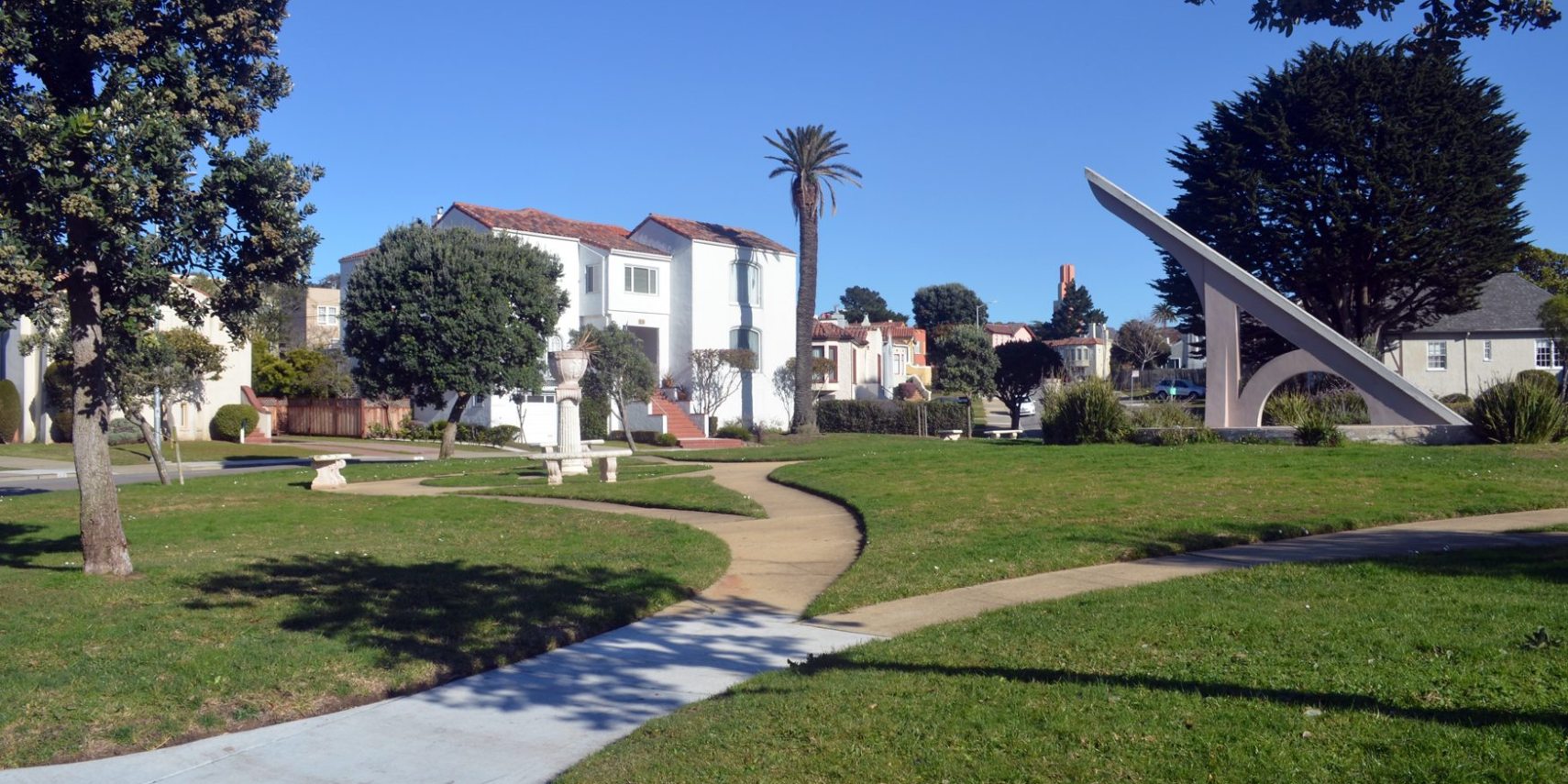 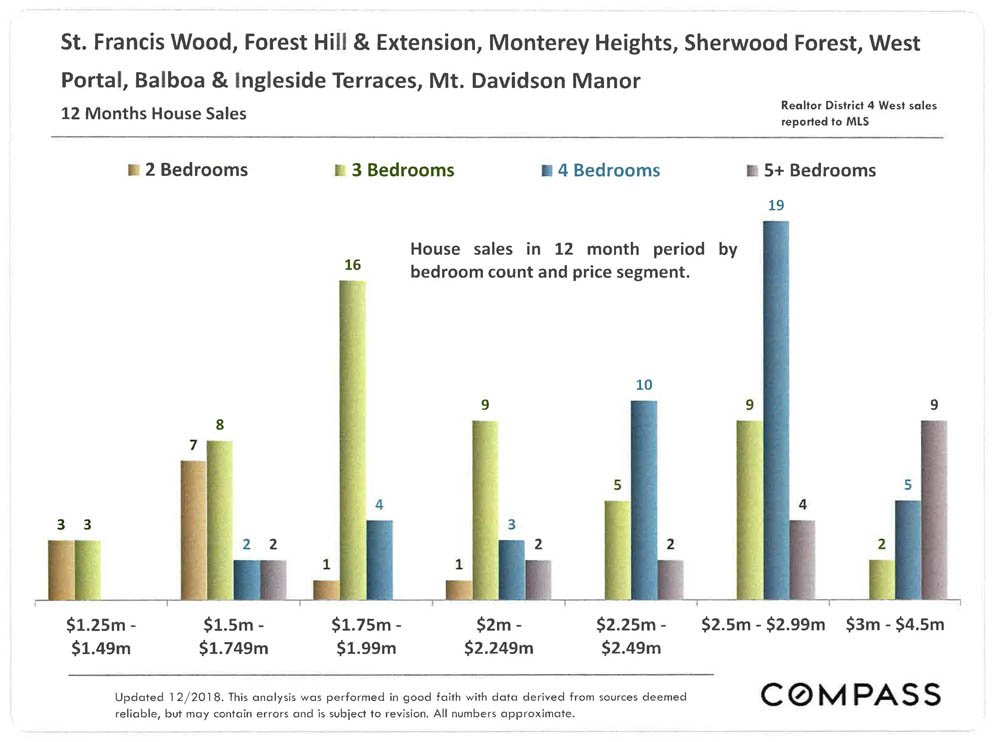