The developers of the St. Francis Wood, Mason and McDuffie, began planning the neighborhood more than 100 years ago, advertising St. Francis Wood as the city’s first residential park. The sales brochure touted lots that were twice the size of the average city lot, lush parks and boulevards to be designed by the Olmsted Brothers and streets lined with trees and plants. It was to be a planned community, a place that would appeal to families and to those seeking a grand lifestyle in a unique city setting. The majority of the neighborhood’s 540 homes were completed between the years of 1920 and 1940. While home styles range from Colonial Revival, Spanish Mediterranean to Tudor there is a common thread as all were built under the architectural guidance of the homeowners association. It is for this reason that the neighborhood was able to achieve homogeneity of scale, color and style and it remains that way today. 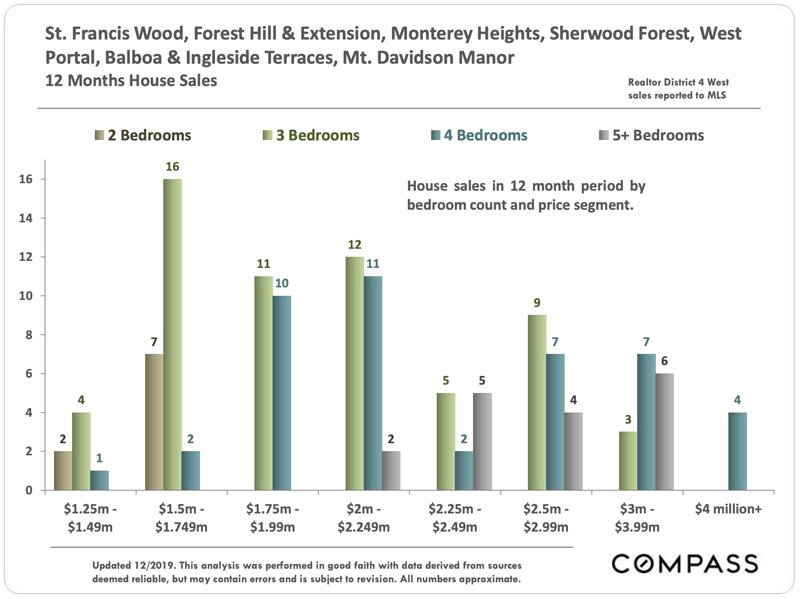